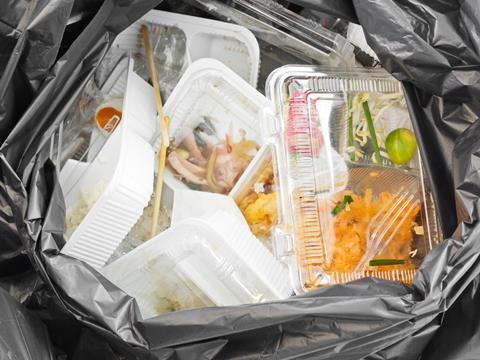 Surveys conducted amongst Polish and Spanish consumers by the University of Reading and its partners have suggested that a lack of knowledge about food packaging may be hindering its effective disposal – indicating that more consumer education is needed to successfully reduce packaging waste.

Aarhus University and various other European research institutes and industry partners were involved in the project, which was funded by the European Institute of Innovation and Technology under the EIT Food programme.

Respondents stated that videos, infographics, and short written communication are their preferred methods of receiving information about the correct disposal of packaging. The results also suggested that consumers are paying attention to the amount of packaging applied to fresh produce, and that they are drawn to products with less or no packaging.

“Consumers need really clear instructions to be able to recycle as much as possible,” said Dr Stella Lignou from the University of Reading. “Even when people know what materials the packaging includes, they still encounter difficulties, for example, whether they have to clean the packaging or not before disposing of it.

“In Poland consumers had more disposal-related issues at home but also out and about.”

Similarly, Spanish respondents expressed that they were encountering problems with their recycling collection system.

“These results are fairly consistent with our early proof-of-concept surveys in Greece and the UK,” Dr Lignou continued. “Recycling is becoming increasingly important, as we seek to protect natural resources and reduce our environmental impact. This study gives us a good indication of the sorts of interventions that could work, across Europe.”

Daniela Carbinato, Luciana Batista and Yoni Shiran, authors of Bain & Co’s report A Roadmap for Sustainable Packaging in Consumer Goods, spoke to Packaging Europe about consumers’ lack of confidence in their own ability to make sustainable packaging progress. Confusion surrounding the symbols displayed on packaging and the necessity of separating waste for recycling were cited as two of the contributing factors.

On another note, DS Smith previously identified the forms of packaging that can disrupt paper recycling streams, potentially due to incorrect disposal; this includes junk mail, padded envelopes, and cardboard food trays, with their plastic content and food contamination causing issues during the recycling process.