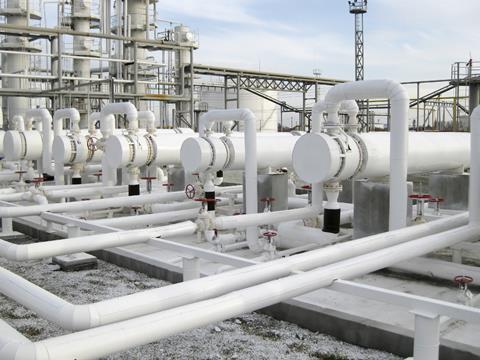 AMI has published its second report on the global chemical recycling industry, noting its growth and sustainability claims while cautioning against the possibility of becoming economically reliant on a continual plastic waste stream.

The report features 181 chemical recyclers and a combined total of 449 sites, and examines such details as their existing and planned capacities to 2030, the types of post-use plastics processed, feedstock sources and sourcing models, and the outputs of the chemical recycling process. Within this, it explains key technologies and concepts, and discusses issues surrounding waste collection, management, and sorting that could be improved in ten regions across the world.

Apparently, the input capacity of global chemical recycling this year, excluding waste-to-energy applications, reaches nearly 1.2 million tonnes. Although AMI claims that Europe is currently spearheading the chemical recycling effort, North America is expected to catch up in the coming years.

However, the cost-effectiveness, carbon emissions, risks to human health, energy and production efficiency, and environmental externalities of chemical recycling are still up for question, according to the report. Furthermore, concerns have arisen that supply chain partners’ and investors’ interest in a ‘capital-intensive’ industry may become a distraction from reducing the production and waste of virgin plastics as, according to AMI, it ‘relies on a growing stream of waste plastic material for its operations’.

As such, the company is calling for the chemical recycling industry to pursue verification from independent third-party bodies that its sustainability claims will not cause a ‘lock-in’ effect and contribute to the generation of plastic pollution. It also reinforces that this method of recycling should be complimentary to its mechanical counterpart.

With 2022 said to have been a successful year for the announcement and commencement of full-scale commercial operations for various recycling plants, more are expected to follow suit in 2023. Even larger capacities are also being anticipated in the lead-up to 2030.

SYSTEMIQ suggested that the rapid implementation and scaling of supporting technologies such as chemical recycling could achieve 69% system circularity in 2050, although this is a widely contested viewpoint. Various NGOs and media outlets have critiqued chemical recycling as a greenwashing technique boasting exaggerated figures and allowing companies to turn their backs on other waste management solutions, as well as arguing that the technology is expensive and largely unproven.