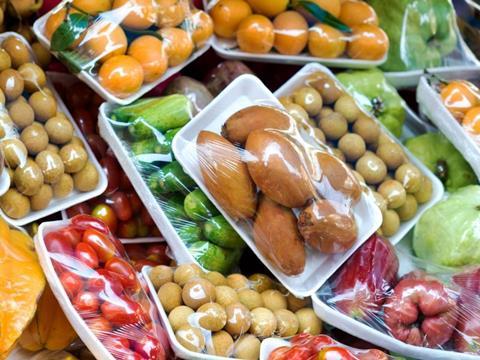 Tosaf has announced the launch of AF7380PE, a newly-developed anti-fog masterbatch.

When packaged goods are stored in a refrigerator, water droplets tend to appear on the surface of the packaging film, obscuring the contents from view and seriously degrading overall product quality.  To avoid this unwanted result, the surface properties of the film must be altered. The most common way of doing this is through the use of migrating additives.

Tosaf has developed an innovative range of anti-fog masterbatches that help reduce the harmful effects of water drops on packaging film. A wide range of solutions have been developed to suit different applications, for example refrigerated and hot meals packaging, greenhouse films and industrial packaging.