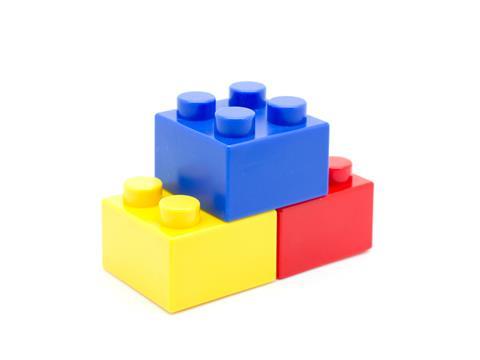 Breaking apart LEGO bricks, unbaking a cake back to its original ingredients… Recourse to metaphorical language is a sure sign that the world hasn’t fully assimilated a concept. It’s certainly true that chemical recycling is no more than a vague presence in the margins of public discourse about plastic waste. Three of the industry’s experts spoke about the potential of the technology to (self-confessed non-chemist) Tim Sykes.

1. What are the basic principles?

Chemical recycling is not a new concept in itself. However, it is right now the focus of intense innovation aiming to enable the recycling of mixed plastic waste streams. “There’s only so much you can do with mixed streams using mechanical recycling, because they’re hard to separate, in addition to the contamination issues,” according to Adrian Whyle, resource efficiency senior manager at PlasticsEurope. “Therefore, the potential to ‘unbake the cake’ and take it back to its original ingredients is a game-changing option. Hopefully the possibility of recovering feedstocks will in turn drive enhanced collection of plastic waste.”

“A substantial proportion of polymers can be mechanically recycled – roughly 30 per cent – but many products like multi-layer packaging are difficult to recycle in the traditional way,” explains professor Kevin Van Geem, director of the Centre for Sustainable Chemistry at Ghent University. “The classic recovery approach for these products has been energy conversion, that is to burn the unrecyclable materials to produce steam. However, this also generates a considerable amount of CO2, resulting in a high environmental impact.”

Chemical recycling represents a preferable approach. “I like to use the analogy of LEGO blocks: we strip down the material to its original chemical building blocks,” professor Van Geem continues. “The key question is how far this process goes – do we go all the way to single blocks (monomers) or do we stop at longer combinations of blocks (intermediate stages)? The basic objective is to close the cycle. The fewer steps included in this cycle, the better and less capital intensive the process will be. Polystyrene can quite easily be reduced to monomers, whereas the story for polyethylene is more difficult, requiring intermediate steps. Meanwhile, with multilayer packaging you need to break the material down into its separate components which can be illustrated by combinations of the red, blue and yellow blocks in the LEGO analogy. This may involve catalytic upgrading and complex separations, which are quite energy intensive. The key is again to minimise as many steps as possible because they require capital and operating expenditures.”

2. What respective roles can chemical and mechanical recycling play? 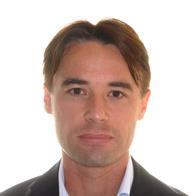 “Today’s sorting technologies are incredible, able to distinguish between colours and polymer types,” professor Van Geem remarks. “However, there is a question at which point it is economical to stop. Another constraint is the energy required to transport waste. Logistics is a key criterion in viability and in recycling there is a debate around the merits of localised vs centralised systems. With chemical recycling there is the potential to operate on a smaller, more local scale – or even to carry out mobile recycling: move the recycling operation, rather than transporting the waste.”

3. What are the likely applications?

Chemical recycling is already in proof of concept stage in some applications, with numerous pilot projects currently in progress. One example is the CreaSolv® Process, developed by Fraunhofer IVV and being applied by Unilever to recover plastic from sachets in order to reuse material.

The process involves three main steps. First is dissolution of the target plastic using a selective solvent – while other components in the waste fraction remain undissolved. Next contaminants are separated from the recovered polymer solution. Finally comes precipitation of the target plastic from the purified polymer solution. Last year Unilever opened a pilot plant in Indonesia (a critical arena in the fight against waste, producing 64 million tonnes every year, with 1.3 million of these ending up in the ocean) to test the long-term commercial viability of the technology in the sachet application.

Speaking more generally, there is lots of scope for packaging-to-packaging applications. “In principle, going back to the basic chemical building blocks (polystyrene to styrene, polyethylene to ethylene, etc.) means recycled plastics can end up in applications similar to their original use,” comments professor Van Geem. “Moreover, one of the generic advantages of going back to the pure chemical building blocks is that it creates products with no contamination from their original usage. This means they are 100 per cent safe for food, which has been a difficult application area for mechanical recycling.”

4. What are the barriers?

A key roadblock to chemical recycling making a significant contribution to bringing plastics into the circular economy is absence of capacity. As Antonino Furfari notes, there has been much research over the past ten years, but more has to be done to build sustainable streams to support it, with only a handful of chemical recycling facilities in currently business.

“We’re probably some years away from feedstock recovery playing a major role,” predicts Adrian Whyle. “These things inevitably don’t happen overnight. We need investment and infrastructural changes across multiple stakeholders to effect the necessary collection of waste. We need to work out how to introduce feedstock into cracking facilities. Crackers themselves involve huge investments. The waste management sector has a key role to play in reshaping the processes, as do local authorities.” 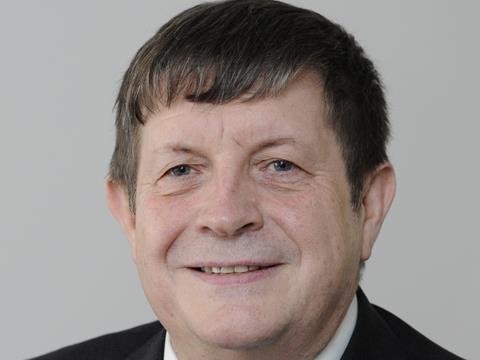 “One of the chief requirements now is getting the incentives in place to realise the potential of chemical plastics recycling,” suggests Kevin Van Geem. “The EU’s Plastics Strategy is a very positive step in this respect. Chemical recycling is economically viable, but there’s still a need to work out the right models that work locally in the context of a particular infrastructure. We can see some important developments happening in the course of the next five years, with investments in several plants announced by Indaver happening here in Belgium alone.”

This is not to suggest that further innovation is not needed. “While robust technologies are already available, it would make things much easier if we could improve the selectivity of the process,” says professor Van Geem. “In the terms of my analogy if we could select only the yellow bricks.”

“There is progress in relation to all the challenges,” concludes Mr Whyle. “The evolution of technology is gathering pace, with much activity, ranging from early stage R&D to pilot projects. There’s particularly important work going into catalytic processes. Initiatives such as Project Beacon, involving Zero Waste Scotland and the Ellen MacArthur Foundation, are worth keeping an eye on. Moreover, we’re delighted with the Commission’s active role as recently outlined in the Plastics Strategy. This will support both basic research and the development of new systems and catalysts, as well as helping drive the required change and investment."