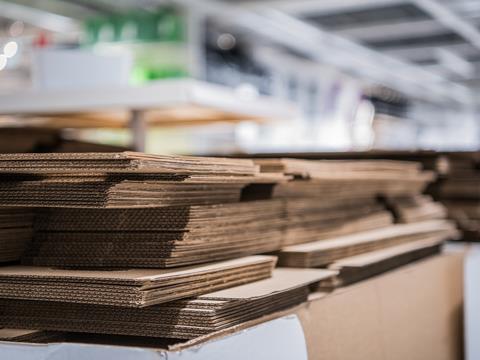 Stora Enso announced yesterday that it has divested its three corrugated packaging plants in Russia, claiming that transferring the facilities to local ownership will provide a more sustainable long-term solution for the respective businesses and employees.

The divested sites are located in Lukhovitsy, Arzamas and Balabanovo, which Stora Enso says employ approximately 620 people and have a total annual capacity of 395 million m2 of corrugated packaging. The sites reportedly produce corrugated packaging for grocery, home improvement, confectionery, and pet food segments in the domestic Russian market.

Stora Enso says that, due to the uncertainties in the Russian market, local ownership and operation of the three plants will be more sustainable in the long-term for the businesses and their employees.

In addition, the company claims that the transaction will have no material impact on Stora Enso’s annual sales and Operational EBIT.

Due to reduced business prospects for these businesses, Stora Enso adds that an impairment loss of EUR 35 million was recorded in the first quarter, and the additional loss on the transaction under IFRS will be around EUR 55 million. The latter figure apparently consists mainly of currency translation adjustments to be recorded at the closing date, with the expenses considered by the company as items affecting comparability.

At the beginning of March this year, Stora Enso announced that it would stop all production and sales in Russia until further notice following Russia’s invasion of Ukraine in February. The company has since divested of its two sawmills and forest operations in Russia to local management.