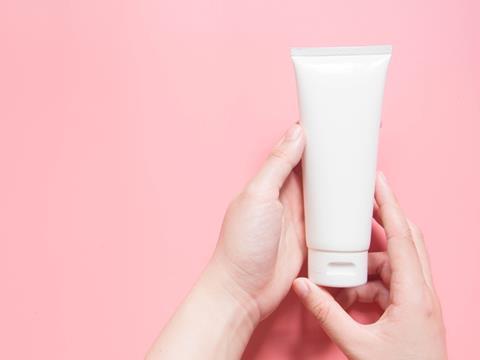 Aptar, a company specialising in drug delivery, product dispensing, and active material science solutions and services, signed a strategic agreement with PureCycle in September 2019. For the past two years, the partnership has involved developing UPR through prototype testing in dispensing solution applications.

The companies are working to determine the right material combination to create hinge closures for food, beverage, and cosmetic applications made with UPR. A prototype material from the Pure Cycle Evaluation Unit was reportedly used in hinged closures with multiple colours available and performances similar to conventional resins for the same applications.

PureCycle adds that it is actively working to begin commercial production of UPR at its first commercial facility in the United States. Aptar will apparently have access to UPR from this initial site, as well as UPR from future PureCycle facilities worldwide.

Aptar “believes that the packaging industry must move beyond the “make, use, dispose” behaviours of the past and actively work toward a circular economy. By circulating used plastic and packaging, we keep it in the economy and out of the environment.”

Aptar has pledged to make its dispensing solutions for the beauty, personal care, home care, food and beverage markets 100% reusable, recyclable or compostable by 2025.