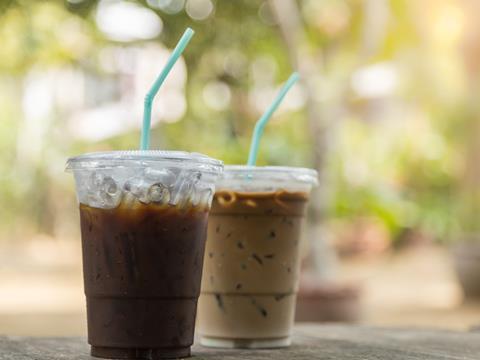 The EuPC, which represents European plastic convertors, says the industry is “very concerned” that not all EU member states have implemented the Single-use Plastic Directive (SUPD), which it claims is causing internal market fragmentation and has the potential to undermine the value of the single market.

The EuPC has partnered with essencia and Industrievereinigung Kunststoffverpackungen to evaluate the implementation of the Directive across EU member states.

The deadline for codifying EU-wide bans on single-use plastic into legal and national frameworks was the 3rd of July 2021. However, the EuPC claims that some ember states have failed to establish clear exemptions or provide of the tightening of rules.

According to the EuPC, this is partially a result of the 2019 Directive being adopted “in a great hurry”, while many of the provisions are reportedly unclear and in need of interpretation. While the European Commission published guidelines on the scope of the directive, these were released four months before the deadline, and the EuPC says they have not provided clarity.

Oliver Van Volden, packaging and circular economy expert at essenscia PolyMatters, comments: “The room for interpretation leads to unexpected bias, e.g. banning fully recyclable plastics while excluding paper products coated with plastics in contradiction with the directive, and based on existing allowance for contaminants in EPR schemes.”

The EuPC provides the example of the slow implementation of EU bans on drinking straws, claiming that its research has found that only 11 EU member states have introduced these bans. The organisation adds that the ban on some single-use beverage cups made of EPS has only come into effect in five member states.

The organisation also criticised member states which had introduced far-reaching or blanket bans, as well as country-specific labelling regulations. For example, France has announced plans to ban some fruit and vegetables from being sold in plastic packaging from January 2022 – a move that has drawn both criticism and praise across the packaging industry.

The consequence, according to the EuPC, is a “patchwork of packaging laws” for consumers and companies in the EU.

According to Alexandre Dangis, managing director of the EuPC: “These divergent national measures can, and in some cases already are, undermining the integrity of the Single Market and thus the basis for prosperity in the EU and an important prerequisite for achieving the ambitious circular economy targets.”

Martin Engelmann, from German Plastic Packaging Association IK, adds: “We are very concerned about the trend to break up the harmonized packaging rules in the internal market and to create special national rules, often on plastic packaging.

“We call on the Commission to act as guardian of the treaties more strongly and to take more consistent action against such diverging national rules.”

The EuPC concludes that it remains committed to the “timely” implementation of the SUPD, although it adds that it disagrees with many of the requirements of the directive. In 2020, the EuPC addressed an open letter to the EU Commission in favour of postponing the Single-Use Plastic Directive due to the COVID-19 pandemic and the additional hygiene requirements for packaging that this has introduced.