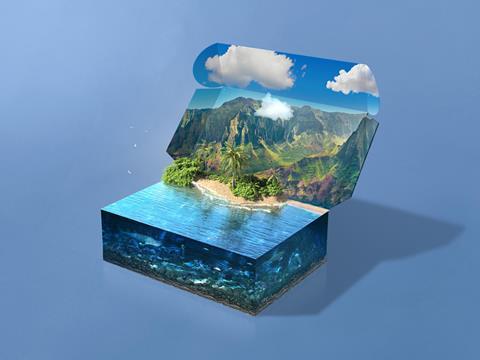 Smurfit Kappa has today announced new targets with the aim of reducing its fossil CO2 emissions, including the goal of reaching at least net zero emissions by 2050.

The company has also increased its existing intermediate 2030 CO2 reduction target by 15 percentage points to 55%, in comparison to its 2005 baseline. Smurfit Kappa hopes to have these targets validated by the Science Based Target initiative as being in line with the objectives of the Paris Agreement.

Prior to today’s announcement, the company claims to have already achieved a reduction in CO2 emission intensity of 32.9% on its 2030 target of a 40% reduction. This achievement has resulted from the successful implementation of key projects that form part of the company’s medium-term strategic plan.

One such project was the installation of a recovery boiler at the company’s Nettingsdorf Paper Mill in Austria, which began operating in June of this year. According to the company, the new boiler is set to cut CO2 emissions by an additional 40,000 tonnes, which translates to an additional 1.5% reduction in CO2 emissions across the business.

Speaking on behalf of Smurfit Kappa, Tony Smurfit, group CEO, said: “We are proud to support the EU Green Deal objectives to reach net zero emissions by 2050. We have made good progress on our existing targets and these new targets underline the organisation’s continued commitment to sustainability and to do better for the planet.

“Sustainability has been at the core of our business for decades, we want to lead from the front and raise the bar for the paper and packaging industry by setting such ambitious targets. This is a source of pride for all our customers and employees.”