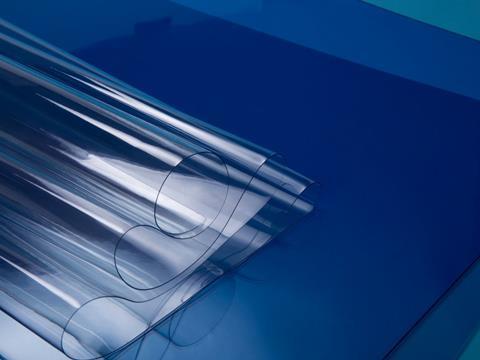 IVK Europe e.V., which represents European companies that produce PVC films, sheets, and coated fabrics, released a statement warning of the supply chain, pricing, and regulatory challenges facing the industry going in to 2022.

In the report, IVK identifies three major issues currently impacting the plastics industry as a whole and PVC manufacturers in particular.

The first challenge relates to the supply chain: a shortage of raw materials, including PVC and other polymers, has created bottlenecks. IVK claims that raw materials markets have reached a “critical point” in 2021 with serious consequences for associated industries like plastics producers, which in Europe has also been compounded by a lack of imports from North America and Asia.

Simultaneously, a sharp increase in prices not only for raw materials, but also for gas and energy, has proven to be an “alarming” trend for the industry. An estimate from the German Chemical Industry Association (VCI) suggests that the price of electricity and gas quadrupled in the last year – a global issue that, according to IVK, the PVC industry is struggling to overcome.

In addition, IVK identifies the third challenge as a large volume of Force Majeure statements being reported by raw materials producers. According to IVK, 81 Force Majeures were recorded between January and September 2021, and this number may continue to grow.

The consequences of the challenges identified by IVK include temporary shutdowns of production plants, which has been an ongoing issue since the COVID-19 pandemic and extreme weather conditions forced similar closures in 2020 and 2021.

IVK’s member companies – of which there are 19 in total – have reported a significant undermining of margins due to the challenges of supply shortages, price hikes, and Force Majeure statements. The response from IVK member states to mitigate some of these issues includes asking that customers account for the increased raw material prices.

IVK concludes that improvements to the current situation are not expected by the plastics industry before the middle to end of next year.