On completion of the acquisition of Treofan Americas, CCL Industries announced that the company would immediately transition to trade under the name of Innovia Films.

At this time the decision was also taken to rebrand Innovia Films as a whole.  The purpose is to unify the new larger company which has a broader global footprint and to align the branding closer to the CCL corporate styling.

The challenge was to find a logo that allowed Innovia Films to remain independent, while creating something that was modern, global and distinctive. 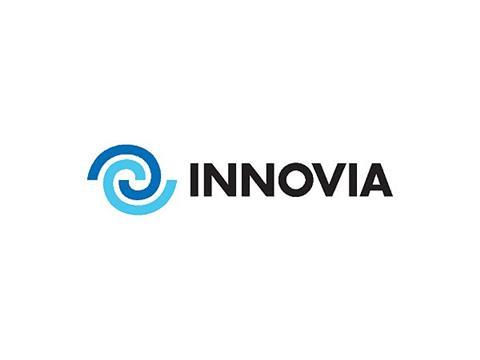 Günther Birkner, President, CCL Label Food & Beverage WW, HC Specialty WW and Innovia Films states “We are very happy with the new design.  Working together with the agency they have managed to capture the essence of what Innovia Films does (flexible films) while transitioning the brand closer to CCL’s.  This achieves the stated objectives and gives the larger films segment the opportunity to harmonize its global identity under a refreshed contemporary brand. “

Innovia Films will begin the transition to the new logo with immediate effect with its inaugural launch at Labelexpo Americas, Hall A, booth 1221.