ALTANA pledges to be carbon neutral by 2025 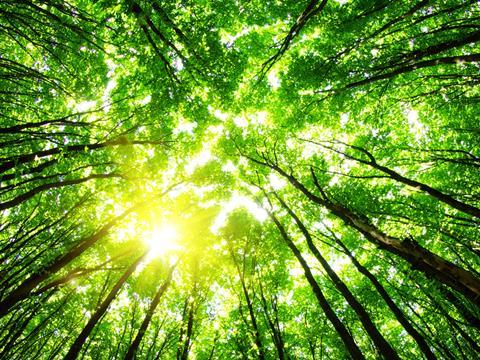 Speciality chemicals group ALTANA has pledged to reduce its worldwide CO2 impact from production and energy procurement to zero by 2025.

The company already expects that its entire power supply will be converted to renewable energies during 2020 and says that it will compensate for the unavoidable use of natural gas until 2025 by financing equivalent climate protection projects in the regions where CO2 emissions are generated. The same applies to offsetting CO2 emissions arising from necessary business trips, company cars, and the transport of goods. The specialty chemicals group thus claims that it will achieve climate neutrality in its direct sphere of influence by 2025.

“We want to leave our footprint on innovations, not on emissions,” said Martin Babilas, CEO of ALTANA AG, explaining the decision. “With our CO2 neutrality program up to 2025, we are fulfilling our responsibility for climate protection and consistently pursuing our sustainability course.” In 2017, ALTANA had already achieved the goal it set itself in 2007 of reducing CO2 emissions by 30 percent in relation to gross value added by 2020.

In order to further reduce its CO2 emissions, ALTANA is relying on greater energy efficiency as well as heat and electricity generation at its worldwide sites. In the long term, renewable energies should also replace natural gas as a source of energy. In addition to the existing solar systems at ELANTAS in Ascoli Piceno, Italy, and at BYK in Deventer, the Netherlands, a further photovoltaic system went into operation at ELANTAS in Pune, India, which covers the electricity requirements of the new research centre at this site. In Collecchio, Italy, ELANTAS is currently constructing another photovoltaic system for a new production and laboratory building.

ALTANA has been a member of the UN Global Compact initiative for responsible and sustainable corporate management since 2010. At the Climate Change Conference in Paris (COP21) in December 2015, 195 countries had agreed on a global action plan to limit global warming to well below 2°C to combat dangerous climate change.