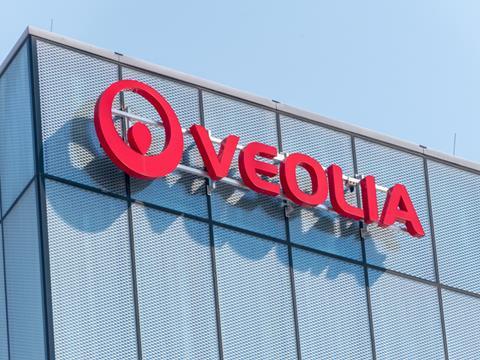 Waste management giants Veolia and Suez have announced that their respective boards of directors have reached an agreement on the key terms and conditions of the merger between the two groups.

The companies have agreed on a price of €20.50 per Suez share subject to the signature of the Combination Agreement – valuing Suez’s equity at around €13bn.

Subject to obtaining a fairness opinion in accordance with applicable regulations, this offer would be recommended by the board of directors of Suez upon signature of the definitive agreements. The two groups have agreed to enter into definitive merger agreements by May 14th.

According to an announcement issued by Veolia, this agreement would allow the creation of a new Suez made up of assets “forming a coherent and sustainable group from an industrial and social standpoint, with real growth potential, with revenues of around €7 billion.”

The two groups propose that the new Suez resulting from this agreement should be owned by a group of shareholders including financial partners from both groups and by employees. The majority of the shareholders of the new Suez will be French.

Philippe Varin, chairman at Suez, stated: “We have been calling for a negotiated solution for many weeks and today we have reached an agreement in principle that recognizes the value of SUEZ. We will be vigilant to ensure that the conditions are met to reach a final agreement that will put an end to the conflict between our two companies and offer development prospects.”

The conflict in question refers to a series of bitter commercial and legal disputes between the two companies that had at times involved the French state itself. Veolia’s previous takeover attempt had been rejected by Suez.

Antoine Frérot, CEO of Veolia, added: “This agreement is beneficial for everyone: it guarantees the long-term future of Suez in France in a way that preserves competition, and it guarantees jobs. All stakeholders in both groups are therefore winners. The time for confrontation is over, the time for combination has begun.”