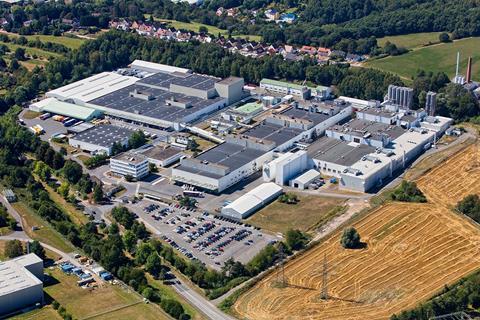 The legally binding agreement was signed on Monday, 6 August and the transaction is expected to be closed before the end of the first quarter of 2019, subject to regulatory approval and closure procedures.

Jindal Films is a global leader in the development and manufacture of speciality biaxially oriented polypropylene (BOPP) films and has affiliated production plants in India, Europe and in the United States. The company and its affiliates have sales offices to support customer needs in countries around the world, including North and South America, Europe and Asia, with a global headcount of approximately 3,000.

"The takeover of Treofan by Jindal Films will open up new global strategic directions for thecompany and its employees," comments Dr Walter Bickel, CEO of Treofan. "At the same time,I would like to thank our current shareholder M&C for its commitment and support over the last decade."