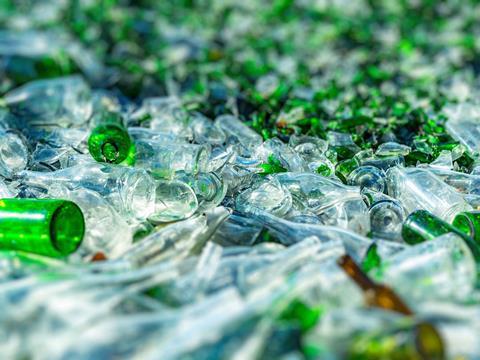 Ardagh’s current Chief Procurement Officer, John Sadlier, has been appointed as the Group’s new Chief Sustainability Officer – reporting to Group COO, Shaun Murphy. In this new role, Sadlier will be responsible for managing all aspects of Ardagh’s sustainability agenda.

Ardagh also recently published its 2019 Sustainability Report, in which the Group details its mission to “reduce any negative environmental impact”. Ardagh reports that the average recycling rate in its European glass facilities sits at 81% – compared to an EU average of around 76%. Elsewhere in the report, Ardagh highlights its gold-level certification from EcoVadis – the fourth consecutive year in which it has received this award.

In addition, Ardagh has announced the establishment of a Global Sustainability Action Group to better co-ordinate its global sustainability work, to accelerate its sustainability programs and to increase responsiveness. The Action Group will report to the Board and will be chaired by the Group COO. It will include senior executives from across Ardagh’s business units as well as from departments such as Risk, HR, Finance, IT, and Legal.

“These important initiatives reflect Ardagh’s longstanding emphasis on sustainability and its importance to our continued success,” said Paul Coulson, Chairman and CEO of Ardagh Group. “Consumer awareness of sustainability has reached an inflection point and Ardagh is ideally-placed to meet existing and new customers’ need for innovative and recyclable packaging solutions.