A trillion reasons why recycling is getting easier 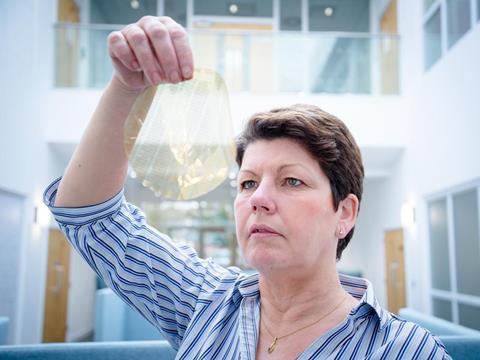 There are some staggering facts that highlight the challenge the world is facing in terms of the waste we produce. The World Bank estimated that in 2012, on average globally, each person generated 1.2kg of waste per day. Of that waste, only 18 per cent is being recycled, with almost half going to landfill, and the rest litter. In the developed world we generate twice as much waste per person, and although some countries do significantly better than others at recycling: 60 per cent in the Netherlands and Germany, 45 per cent in the UK. There is plenty of room for improvement – writes Gillian Ewers, VP marketing at PragmatIC.

So why don’t we do more? Many studies have looked into this and it usually comes down to some very simple things: first people are confused about what can and can’t be recycled, secondly there are no incentives to recycle. The confusion is pretty easy to understand, there have been many conflicting articles in the news and online, and often what can be placed in the recycling bins varies both within countries and between countries.

NFC (Near Field Communication) offers a great solution to improve recycling. A low-cost inlay could be added to the packaging at manufacture allowing the consumer, with a simple tap of their NFC enabled smartphone, to access information about the packaging and how to recycle it. With NFC each item can be uniquely identified, and the data given to the consumer can be personalised to reflect the recycling information in their local area. 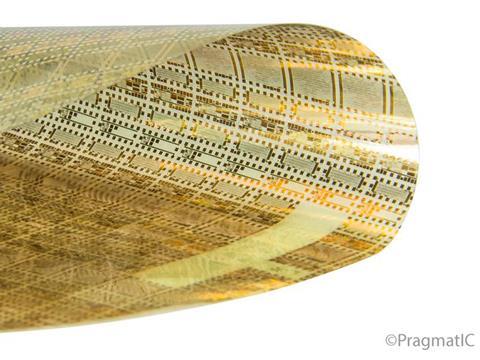 Thirdly, NFC on packaging could also be used to incentivise the consumer, the manufacturers as well as the retail supply chain. For example, a smart recycling bin could count the number of items that are placed into it and give the consumer credits for how much is collected. Promoting positive behaviour rather than the negative “Pay to Throw” schemes which propose to charge for the amount of unsegregated waste.

NFC could help to expand the bottle deposit system to more countries and more containers, reducing the number of bottles that end up on the streets when their contents are consumed outside the house. The Pfand system has increased the recycling of beverage bottles in Germany to over 97 per cent. Many of the systems use barcode readers. If this was replaced with NFC the machine itself could pre-sort the bottles, reducing cross contamination of plastics.

These are all exciting prospects, especially if scaled to multiple countries and packaging types; but will it happen? The deployment of RFID/NFC technology has so far been restricted to brand engagement low volume marketing campaigns, due to the cost of the solutions. FlexICs are poised to bring intelligence at a cost point orders of magnitude lower than possible with traditional silicon integrated circuits, making it feasible to integrate inlays into potentially trillions of consumer products. 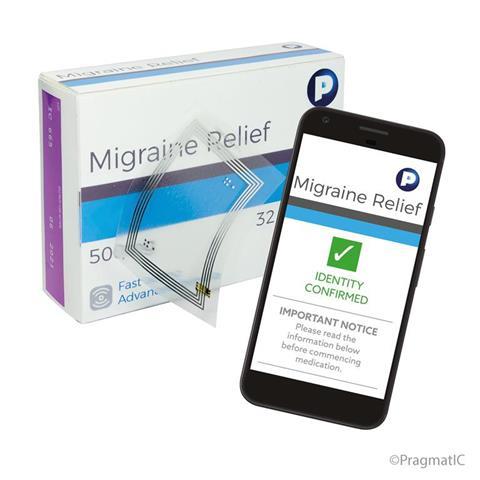 Let’s turn to the question on whether RFID/NFC makes packaging more difficult to recycle. The technology is added to packages via inlays – small additional labels that are usually placed under the graphic label we are all used to seeing. Advances in adhesive technologies by the big label manufacturers, for example, from Avery Dennison, MCC (Multi Color Corporation) and UPM Raflatac, have resulted in labels (and inlays) that cleanly float off during the recycling process so they can be separated from the valuable plastic bottle flakes or glass bottles. If the glass is going through a crushing process, then the labels and inlays are burnt off when the glass cullet is melted. For cardboard packages Smurfit Stone demonstrated that the inlays and labels could also be easily separated in the pulping process and for laminated packages, for example Tetra Pak or SIG, there are already recycling processes that separate the plastic and aluminium barrier layers from the cardboard pulp.

In summary, the reducing cost of implementing RFID/NFC on everyday goods offers a great opportunity. As well as delivering clear, localised information about the recyclability of the packaging, it can be used to incentivise the consumers to recycle more. It could make serious inroads into achieving the EU’s challenging goals to reduce landfill to a maximum of 10 per cent of municipal waste by 2030 and play a significant part in the war against waste.