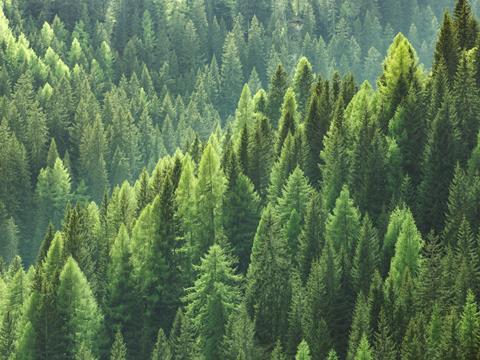 SIG has set a new climate target that it says is one of the first in its industry to be approved by the Science Based Targets Initiative (SBTI) as being in line with the latest climate science to limit global warming to 1.5°C above pre-industrial levels.

The company says that this new target places it among an elite group of organisations at the forefront of the drive to reduce greenhouse gas emissions in line with the global Paris Agreement.

According to SIG, around 300 companies have targets approved by the SBTI, but fewer than 100 are currently approved as being in line with the 1.5°C goal.

SIG’s new target compresses the timeline to achieve a 60% absolute reduction in Scope 1 and 2 emissions by a full 10 years compared with its previous target, which was already approved by the SBTI as in line with keeping global warming well below 2°C.

The company argues that a strong focus on renewable energy underpins its efforts to achieve this target. SIG has already switched to 100% renewable electricity for global production and is exploring opportunities to expand on-site renewables, such as its award-winning rooftop solar array in Thailand.

SIG is not only committed to cutting emissions from its own operations. The company also commits to reduce value chain greenhouse gas emissions by 25% per litre packed by 2030 (from the 2016 baseline). This target includes scope 1, scope 2 & scope 3 emissions from Purchased Goods and Services, Use of Sold Products, and End of Life Treatment.

SIG’s aseptic beverage cartons reportedly have a 28% to 70% lower carbon footprint than alternative packaging, such as plastic and glass bottles, pouches and cans, as shown by independent lifecycle assessments. The company also claims that these products are made mainly from renewable materials – from sustainably-managed forests that absorb carbon as they grow and that they preserve food without the need for refrigeration.