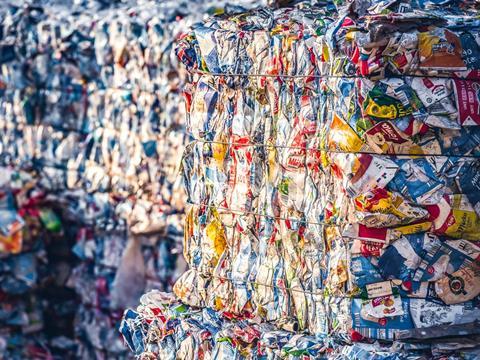 The Consortium for Waste Circularity and the Flexible Packaging Association (FPA) have announced a collaboration with the Packaging Engineering programme at the University of Florida, with the aim of developing the Regenerative Robust Gasification process that converts difficult-to-recycle packaging materials into methanol for use as feedstock in further plastics production via mass balance.

The Consortium for Waste Circularity says it is promoting a system where mixed complex waste is converted to syngas, and then syngas is converted into so-called “waste-derived” Eco-Methanol. According to the consortium, Eco-Methanol is key to achieving circularity for carbon-based packaging waste. This is because methanol is a primary feedstock chemical for the manufacture of many products and plastics.

Overall, the Consortium for Waste Circularity views Eco-Methanol as a way to boost the recovery of waste as well as the recycled content in products and packaging. The organisation refers to this process as Regenerative Robust Gasification.

The research group explain that the trials involve conversion mass balance. Samples are reportedly analysed on receipt, beginning a trial run where all outputs are measured and analysed. This includes reporting on the quality and yield of syngas, according to the organisations, while any processing issues are identified.

The organisations add that the data is useful for predicting the scale-up performance where the feedstock is similar or blended with other materials that have also been evaluated in trials. Subsequent Syngas-to-Methanol and Methanol-to-Plastics have been demonstrated commercially, the organisations claim.

Packaging industry stakeholders are urged to contact Professor Bruce Welt, who is overseeing the trials for either single/mixed solid materials or hazardous liquids at a cost of approximately $15,000 per batch.