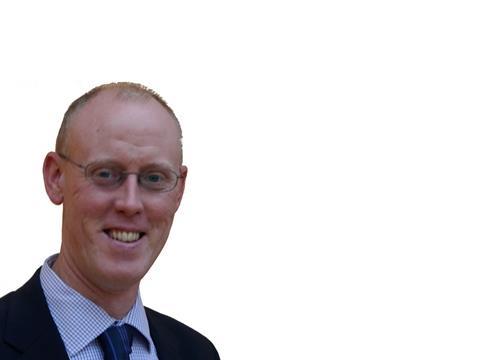 Says Stephen Tunnicliffe-Wilson, CEO, Inca Digital: “I am incredibly proud to have been appointed as the new CEO of Inca Digital at what I believe to be a seminal moment in its evolution. Our flagship product, the Onset X Series, has delivered us tremendous success in the graphics sector, where we are now widely recognised as a true pioneer and leader in inkjet technologies. The inherent flexibility and scalability of our inkjet architecture means we also have a fast-growing presence in an expanding range of packaging and industrial applications.

“With new Inca’s new single pass technology set to come on stream in the next few years and the Onset X series increasingly becoming the machine of choice for POP and display printers, it’s a very exciting period to be leading the company. I’m proud to have been appointed and I am confident Inca has an exciting and successful future to look forward to.”

Says Takanori Kakita, CEO SCREEN Graphic Solutions: “Mr Tunnicliffe-Wilson exemplifies the passion and professionalism that has always been inherent in the culture at Inca Digital. As CTO, Stephen has played a key role guiding the business and its product roadmap over many years.

“His vast experience and knowledge of the business will now be an invaluable asset in his position as CEO. Stephen’s appointment gives Inca Digital real clarity and confidence in terms of its future direction and places it on a firm footing to take on the opportunities and challenges the market will present over the coming years. We all welcome Stephen to his new role and look forward to his successful tenure as CEO.”