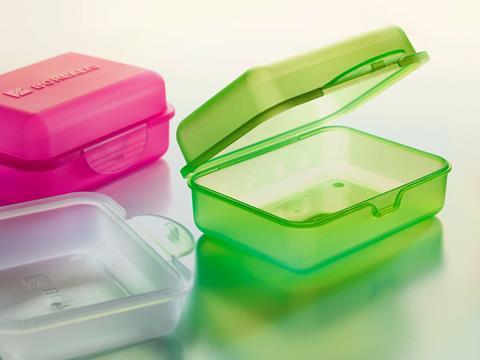 Borealis recently announced the launch of the Bornewables, a new portfolio of circular polyolefin products produced with renewable feedstock derived entirely from waste and residue streams.

The company is confident that its new products will offer the same material performance as virgin polyolefins, with a reduced carbon footprint compared with fossil fuel-based alternatives.

As an extension of the existing range of Borealis polyolefins, the Bornewables can reportedly be used for a number of applications in all industries – including even the most demanding applications, such as hygiene and food contact.

Borealis argues that the introduction of this new portfolio is an example of how it is putting its EverMind approach to work, by developing innovative technologies and products which seek to help accelerate the transition from a linear to a circular economy.

While fossil fuel-based feedstocks will continue to be a mainstay of international Borealis polyolefins production operations, strides have apparently been made towards the use of more sustainable feedstocks in large-scale commercial manufacture.

In March of this year, for example, Borealis began producing polypropylene based on renewably sourced feedstocks, such as Neste-produced renewable propane, at its Belgian facilities in Kallo and Beringen.

Unlike renewable feedstocks produced with agricultural crops grown for food and livestock feed, the Bornewables are made of renewably-sourced feedstocks derived solely from waste and residue streams: from vegetable oil production as well as oil waste and residues; the timber industry; and the food industry – for instance, used cooking oil.

The entire Bornewables portfolio has been ISCC Plus (International Sustainability & Carbon Certification) certified. This system ensures the traceability of the renewable, sustainably-produced feedstock from its point of origin through the entire chain of custody.

“In the spirit of EverMinds, we continue to offer customer high-performance solutions while enabling them to realise their sustainability goals,” says Lucrèce Foufopoulos, executive vice president of polyolefins, innovation and circular economy solutions at Borealis

“Everyone benefits from products with a lower carbon footprint and reduced dependency on fossil fuel-based feedstocks. This is how Borealis is reinventing for more sustainable living – because life demands progress.”