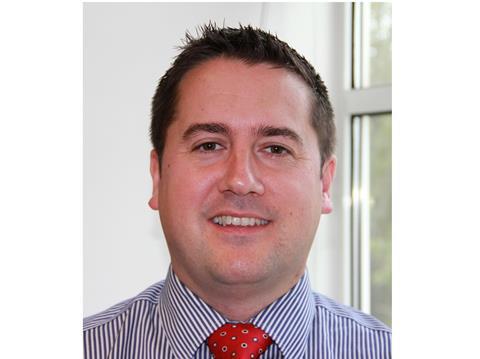 APEAL, the Association of European Producers of Steel for Packaging, has appointed Tony Waite, Sales Director Packaging at Tata Steel Europe, as the association’s new President.

Mr Waite was elected unanimously by the Board and General Assembly of APEAL and succeeds Stéphane Tondo of ArcelorMittal. He officially takes over the role of President from January.

Mr Waite’s nomination is in line with the biennial rotating presidency of APEAL, defined by the association’s statutes.

“Stéphane Tondo has done a remarkable job increasing the visibility and profile of APEAL. Under his Presidency APEAL consolidated sustainability leadership of steel for packaging with a recycling rate of 79,5%, launched a major report into good industry practices and increased awareness of the value of a permanent material such as steel in a circular economy,” commented Mr Waite.

“Under my presidency APEAL will see implementation of the EU’s Circular Economy Package, requiring full leverage of those good practices in collection sorting and recycling of steel packaging in order to increase recycling rates across all Member States.

“At the same time, steel packaging is also now poised to play a key role in cutting packaging and food waste, helping brands to achieve their sustainability objectives.

“Steel packaging is ideally positioned to provide consumers with clarity and the confidence that choosing products packaged in steel is an environmentally positive choice.

“I’m looking forward to the challenges ahead and building on the excellent work completed by Stéphane and all of the team at APEAL,” he added.

He joined Tata Steel in 1999 and is looking forward to his 20th year in the company and the industry this year. He has held a number of commercial roles within the organisation looking after Original Equipment Manufacturers from Industrial Packaging, Radiators, Domestic Appliances and Automotive tiers.

Prior to his current role, he was Regional Head for EIMEA based out of Dubai where he looked after Tata Steel operations in the region and was responsible for all the sales of products into the region from both the European and Indian operations.

He holds a BSc in Technology and Management, as well as an MBA from the University of Warwick in the U.K.