Anti-counterfeiting technologies set for post-COVID boom, according to new report 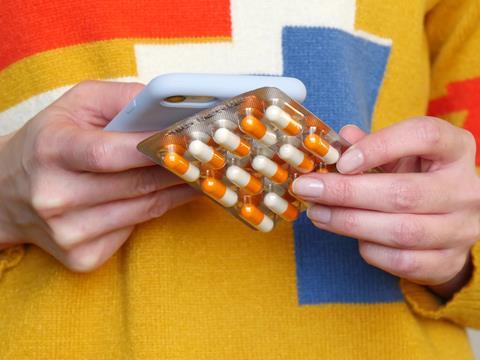 According to a new report from Smithers, brand protection, track and trace, and other anti-counterfeiting technologies in packaging are increasing in use, as economies across the globe adjust to a post-COVID world.

Data from the newly published report – The Future of Anti-Counterfeiting, Brand Protection & Security Packaging to 2026 – apparently shows that demand for these components will reach $3.25 billion in 2021.

From a global perspective, the report argues that demand for anti-theft, product authentication, tamper-evidence, and track and trace components will continue to grow; even in Europe and North America, which it says are largely static markets for standard packaging.

In 2020, the global pandemic and the rise of e-commerce selling led to a rise in fake goods. In cosmetics and personal care, for example, there are reports of a 56% increase in counterfeit products sold via online channels.

More seriously, fears over shortages of medicines, pharmaceuticals – and now vaccines – in many regions have led to greater availability of counterfeit goods, against which consumers need protection. This is increasing the use of anti-counterfeiting solutions; including more interest in mandated track-and-trace schemes from governments.

Smithers’ analysis tracks the value of individual components within these changing and increasingly digitised supply chains. Over the next five years, it predicts:

To be effective, the report says that security packaging will rely increasingly on integrating new technologies to optimise traceability and usability. Smithers’ market survey has identified multiple emergent software and hardware solutions that it thinks are poised to deliver this – including Blockchain distributed ledger platforms, 5G and NFC connectivity, the wider use of the Internet of Things (IoT), and digital identities and automated verification.