What lessons can be learned from Russia’s approach to track and trace? 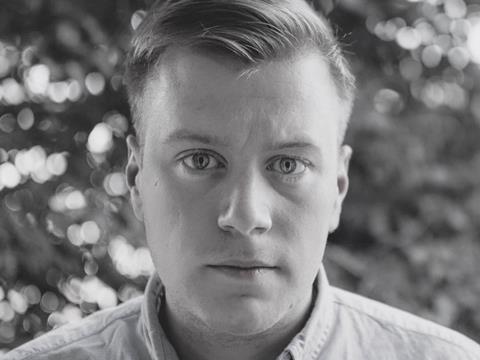 In this article, our guest author, Krzysztof Spychała, looks into the lessons that EU companies can potentially learn from Russia's approach to track and trace.

In 2019, the European pharmaceutical sector was finally facing the implementation of serialization. All companies involved in the supply chain had to be heavily invested in software and hardware in order to fulfill legal requirements. Around this same time, Russia, the world’s sixth-biggest economy according to PWC, introduced and implemented its unique track and trace system, which, I would argue, is far more advanced than the European solution.

The Russian government decided to take one of the most innovative approaches on serialization. It started by creating joint-ventures with private companies to operate a system based on a public-private partnership. This allowed it to build a whole system infrastructure and to create a special code, all in a fairly short period of time. The program itself was created by the Center for Research in Perspective Technologies, “Chestny ZNAK”. One of the key differences between the Russian and EU/US models was that the Russian model would also be implemented in sectors other than pharmaceuticals. Its main target was to implement it, step-by-step, across various sectors of the market such as perfumes, tires and many more.

An estimated 10% of all medicines and 20% of all perfumes on the market are counterfeit, according to the official Chestny Znak website. Its goal was to reduce illegal trade over the next years with a newly implemented system. It predicted that this could benefit country GDP with additional growth of up to 1.2% annually. In 2020, the following product groups have already become part of the Russian track and trace solution: fur, tobacco, footwear, photo cameras, tires, and perfumes. All local producers and importers are required to implement a unique code system in order to deliver their product to the market.

The implementation of this system necessitated a number of investments and internal changes for all parties involved in the supply chain, which allowed the tracking of the path of each product, from manufacturer to consumer. Each part of the logistic chain must now be connected to the national track and trace system. This also includes online cash registers across the whole country - another big nation-wide revolution that took place in recent years. On top of this, each customer can download a mobile app in order to verify the product they are willing to buy in real-time. The main difference between the Russian system and others implemented across the globe is the Chestny ZNAK structure 2D code and, in the future, the possibility of using RFID tagging. According to the official Russian government website, the data matrix for dairy products needs to contain information such as:

This year will put the Russian system through one of its biggest tests. Track and trace will be implemented for all dairy products – an industry that has been constantly growing in the last few years, especially after the ban on EU food products in 2014. For example, cheese imports dropped by half from 2013 to 2015, giving a unique growth opportunity to local producers. They will now have to face new challenges and, in my opinion, this will help Russian companies to consolidate their leading position in local markets. All foreign producers will also have to follow new rules in order to deliver their products to Russian market and, in the near future, we will be able to see how many of them will decide not to do this.

The Russian track and trace system is being closely watched by many other governments and system providers. The success of a project this big in scale may open many new opportunities around the globe for similar policies and track and trace systems. As commodity taxes will be looked at more closely after the end of the COVID-19 pandemic, I expect that the Russian experience will be a great lesson for many.