Single-use paper-based packaging better for environment than reusable tableware, according to new LCA 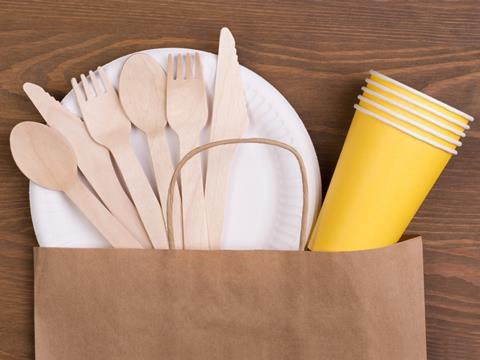 A new study released by the European Paper Packaging Association (EPPA) claims to show that single-use paper-based food and drink packaging used in European quick service restaurants is better for the environment than reusable tableware.

The Life Cycle Assessment (LCA) was carried by Ramboll, the independent Danish consultants to the European Commission, and is certified by TÜV.

The Ramboll Life Cycle Assessment (LCA) reportedly found that, assuming realistic usage over a year, the energy consumption involved in the use phase of reusable plastic and traditional crockery, during in-store or out-sourced washing and drying, outweighed the environmental impact of single-use paper dishes.

This LCA meets ISO standards and has been independently assessed by Germany’s TÜV (Technischer Überwachungsverein). EPPA says that, while a number of LCA studies have been carried out over time on multiple-use products, Ramboll’s LCA relies on primary data from both public authorities and the private sector - as opposed to secondary data from outdated databases. The Ramboll’s LCA is also apparently unique in its scope (EU 27 + 1).