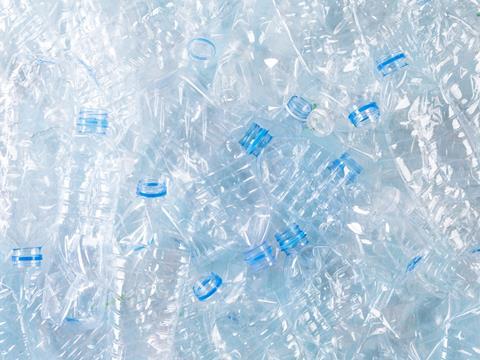 Resilux, a leading PET bottle and preform producer, has announced a new technology investment that it says will result in it doubling its bottle-to-bottle PET recycling capacity.

Using state-of-the-art equipment from Erema, Resilux is describing this move as the “latest step in its drive to create a truly circular economy in PET.”

Resilux predicts that the new VACUNITE bottle-to-bottle system will enable it to significantly ramp up its production of food-grade recycled PET. The new investment has been made in response to increased customer demand, as well as the company’s expectation that production will only increase in the future.

Marcel van de Sande, group CEO at Resilux, says: “The new technology puts us in the perfect position to ride the next green wave by using the ‘Power of PET’.”

The equipment is to be installed at the company’s Bilten location in Switzerland where the Resilux Group Recycling competence centre is based.