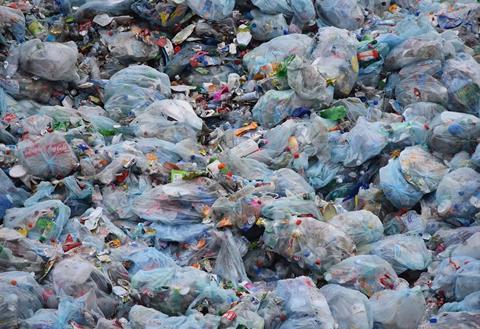 As retailers face increasing pressure to reduce the use of plastics in their packaging, the UK company behind ‘freshness agent’ Micro-Fresh® is offering a quick and simple way to boost consumer credentials.

Based on Micro-Fresh technology, the invisible anti-mould agent Midell 3811 is applied directly to products before shipping. This means there is no need for the most common anti-mould treatments which are small, single-use plastic stickers or silica gel packets which usually end-up in landfill or the world’s oceans.

By choosing Midell 3811, retailers can make credible claims in regards to a significant reduction in single-use plastic packaging.

Byron Dixon OBE, creator of Micro-Fresh, said: “The use of single-use plastics in packaging is an incredibly hot topic due to between five and 13 million tonnes of plastic leaking into the oceans every year. Retailers need to start stepping up if they want to prove themselves in the eyes of consumers.

“Whilst many retailers may want to reduce plastic use to engage with consumers and prove the credentials of their brand, it can have potentially huge financial implications in an already price-competitive market.

“Through a non-plastic anti-mould solution, such as the Midell 3811 form of Micro-Fresh, retailers can make a genuine claim regarding a reduction in plastic use. Midell 3811 is also active throughout the lifetime of the product in comparison to gel packets or stickers which are usually disposed of instantly.”

Byron is now calling on retailers to look into the alternative anti-mould options on the market to give their brand and edge as well as fulfilling the environmental expectations of discerning consumers.

Midell 3811 is UK-made, aqueous based, plastic free, and vegan friendly. It is BPR, Oekotex and REACH compliant and free from Restricted Substances and Substances of Very High Concern (SVHC).

Micro-Fresh was originally developed and crafted in 2006 to prevent the growth of mould on products in transit from the far corners of the world. Today, the brand is used as an ‘added value’ by over 50 retailers. It now serves as the ‘go to’ brand for innovation-conscious retailers that want to incorporate freshness into their products.