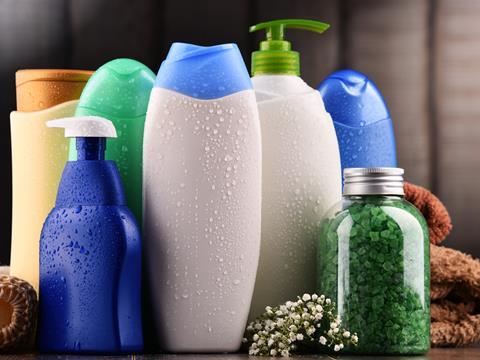 A consumer organisation is arguing that the battle against plastic waste is being held back by poorly labelled bathroom products that could go unrecycled.

The organisation, Which?, analysed the recycling information on the labels of 20 common toiletries in the UK, as well as the type and volume of packaging, to determine how clearly the products are labelled and how difficult they would be to recycle. It found that 12 out of 20 (60%) products had no recycling information on the label, despite most of them being partially or wholly recyclable.

According to Which?, only six of the products (30%) that it looked at seemed to be getting the labelling right - advising consumers that the products should be recycled and with specific instructions on how to do so. The consumer group is concerned that this lack of coherent labelling could cause confusion among consumers and lead to significant numbers of recyclable products being sent to landfill.

Which? found that while two-thirds (67%) of people think recyclability of packaging is important when supermarket shopping, a majority (65%) of Which? members said they were not cutting back on plastics in the bathroom. A third (33%) explained that this was because it would be too difficult to replace bathroom products they regularly use, while a quarter (23%) hadn’t thought about it before. One in six (16%) explained that they don’t know how to cut back on bathroom plastic.

Experts at Which? reportedly found that Head and Shoulders classic clean shampoo (500ml), L’Oreal Elvive Colour Protect conditioner (400ml) and Listerine Total Care mouthwash (500ml) had no clear labelling regarding recycling, despite being made of recyclable materials.

The organisation argues that the onus is now on brands to make significant changes to the way they approach the production of plastic packaging and how they communicate with their customers.

Natalie Hitchins, Which? Head of Home Products and Services, said: “Recycling and sustainability are a high priority for many consumers - so the lack of clear information on the products we looked at is inexcusable in this day and age."