ALPLA to develop centre of excellence in Greece 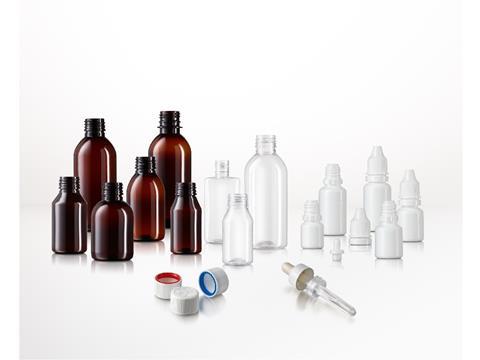 In July of this year, ALPLA announced its intention to purchase all the shares in the Greek company Argo S.A. Following verification and approval of the transaction by the competition authorities, the purchase was completed on 1 October.

Both locations in Greece and Romania are now 100% owned by ALPLA, and form part of the Central and Eastern Europe (CEE) region. ALPLA had already acquired the Egyptian production site of Argo S.A. at the end of 2015.

The Koropi location near Athens is ALPLA’s first production facility in Greece. With the addition of the Berceni factory near Bucharest, the packaging specialist now has a total of four factories in Romania.

The contracting parties have agreed not to disclose the purchase price or any of the details involved. The acquisition was signed off on 5 July, with the deal being closed on 1 October.