2021 in brief: Our most popular stories from last year 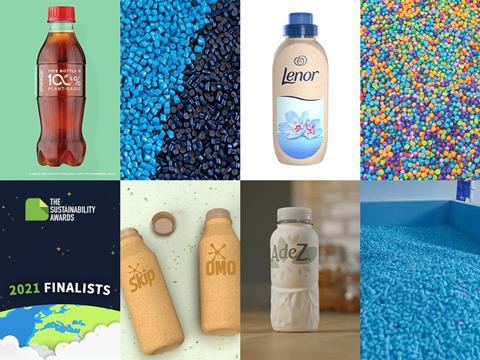 From Coca-Cola and Unilever’s paper-based bottles to raw material shortages – here are our most popular stories from 2021. Give this article a read for a rundown on the most important stories from the packaging industry last year. 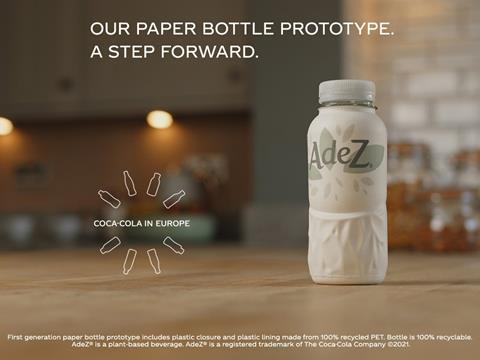 Coca-Cola is set to launch a European trial for its recently announced first-ever paper bottle prototype.

According to a new report from EuPC, the European market for polymers has been under pressure for several months and the negative consequences of raw material shortages and price increases are seriously impacting the production of plastic products. 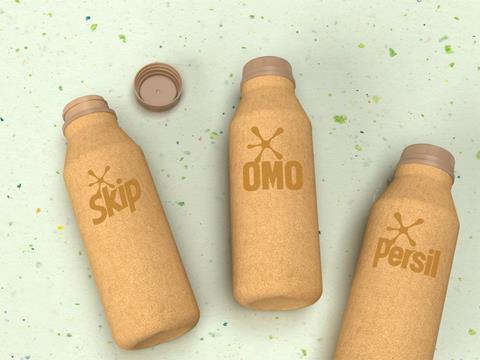 Unilever is set to launch what it says is the first-ever paper-based laundry detergent bottle. 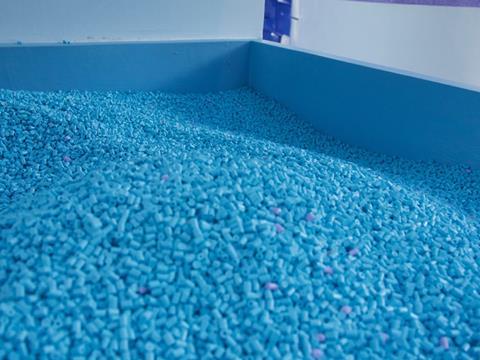 In March 2021, IVK Europe reported on the wave of force majeure statements from European raw material suppliers and its consequences for manufacturers of products made of plastics

P&G has unveiled its first paper bottle for Lenor, in partnership with Paboco, which is set for a pilot trial in Western Europe in 2022. 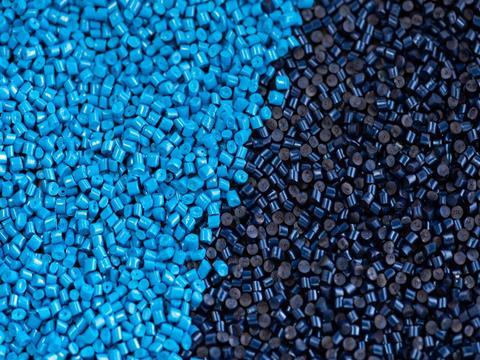 The president of EuPC discusses the issues that the industry has been facing in the past months and outlines the current situation.

The Sustainability Awards’ jury of 46 global experts has concluded its first round of judging – which means it’s time to reveal the finalists in this year’s edition of the world’s most prestigious sustainable packaging innovation competition.