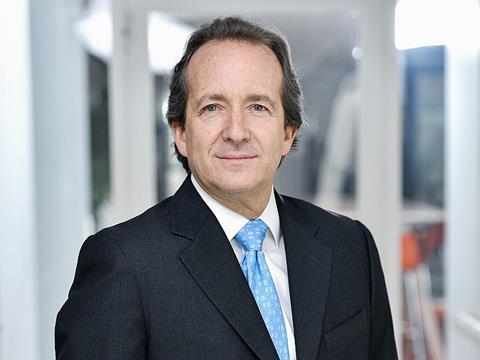 The appointment follows the decision by Mr Dennis Jönsson to step down from his position after 14 years as President & CEO and 36 years with the company.

Mr Orive, who is 55 years old, has a bachelor’s degree in Industrial Engineering at Ibero-American University (IBERO), Mexico and a Master’s in Business Administration at Mexico Autonomous Institute of Technology (ITAM), Mexico.