New Packaging to Preserve Films, Photographs and Records for Longer 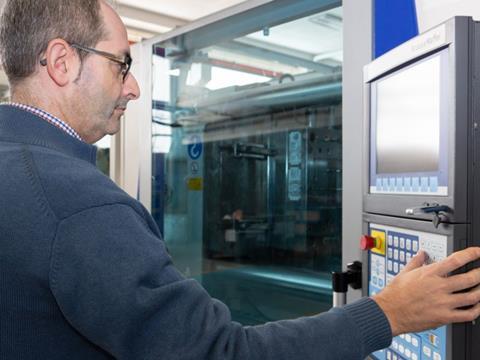 AIMPLAS has started the project NEMOSINE, which will allow to protect visual and sound memories produced between 1895 and 1970 that are now at risk due to the instability of the formats that were used in its registration.

NEMOSINE will improve the traditional storing solutions by developing an innovative packaging from nanofibers and antifungal composites.

From the 1st February, AIMPLAS is coordinating the project NEMOSINE, which will help to preserve sociocultural memories of the European Cultural Heritage.

This project begins in a very significant year, since 2018 is the European year of Cultural Heritage, during which it is expected to increase the commitment of the European citizens to their culture and reinforce the sense of belonging to a unique space under the slogan ‘Our heritage: where the past meets the future’.

Currently, more than 75 years of visual and sound memories, among which there are films, photographs, posters and slides produced between 1895 and 1970 are at preservation risk. Manufactured with cellulose acetate (CA) and cellulose nitrate (CN), these valuable memories could disappear due to the natural instability of the materials with which their formats were manufactured.

These formats have helped to preserve during these years the cultural heritage, witness to the sociocultural evolution of Europe and offer us the possibility of understanding the development of new art forms, such as cinema, photography or graphic arts, as well as the preservation of sociocultural memories of citizens located in small and big museums all over the world. For that reason, it is important to guarantee their preservation.

NEMOSINE will improve the traditional storing solutions, such as the cold preservation (under 5ºC), by means of the development of an innovative packaging that has the aim of saving energy and extending the preservation period.

Within the framework of this project, AIMPLAS will develop nanofibers and antifungal composites and will incorporate MOFs to foams at laboratory scale. It will also support to the industrial partners in the development of packages at pilot plant scale.

This ambitious project, to be developed together with other 16 European partners, including the Valencian Institute of Culture, CulturArts, has a duration of 48 months and is funded by the European Union through the programme H2020.