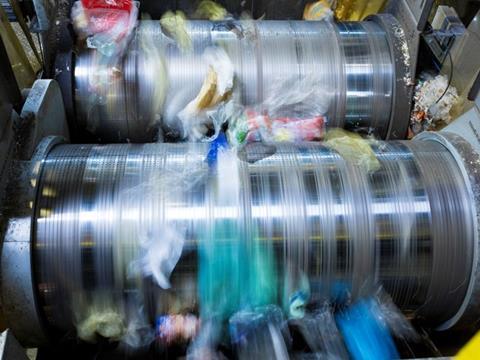 The German Bundesrat (the Upper House of the German Parliament) has approved the Packaging Act.

Michael Wiener, CEO of Duales System Holding, comments: “The Packaging Act is a major step forward in the right direction: away from the linear economy and towards the closed-cycle economy. ”Initiatives from some of the German states calling for the act to be referred to the Mediation Committee failed to achieve a majority in the Bundesrat’s plenary session on 12 May 2017. The Bundesrat’s decision thus brings to a provisional end the long years of debates centered around how to organize a statutory framework for collecting, sorting and recovering sales packaging waste.

The act will come into force on 1 January 2019 and provides for significantly higher recovery rates. For plastics, these will rise from their present 60 per cent, of which in turn 60 per cent have to be mechanically recycled, to what will then be 90 per cent, of which 65 per cent has to be achieved by means of mechanical recycling. Whereas up to now only 36 per cent of the plastic had to be recycled, the figure in future will be 58.5 per cent. By 2022, this rate is scheduled to be raised yet again to what will then be 63 per cent. “The ambitious recovery rate stipulations are an incentive for the recycling sector. For years now, investments have been postponed, e.g. in better sorting and processing technology, not least for plastics. In recent months, the prospect of the Packaging Act alone has created fresh impetus. Now at last we have planning security, and can purposefully progress package recycling in Germany,” to quote Michael Wiener.

Additional progress will presumptively be boosted by the requirement to give preferred pricing in the dual systems to packaging which is easier to recycle. In addition, the German Packaging Act requires the establishment of a so-called “Central Agency”  tasked with ensuring fair competition between the dual systems. This agency will be handling registration of the obligated producers and distributors and monitor the dual systems.